» Blog » Newsroom » Amam, The Sound By Alessio Mereu And "mates"

AMAM, the sound by Alessio Mereu And "Mates" 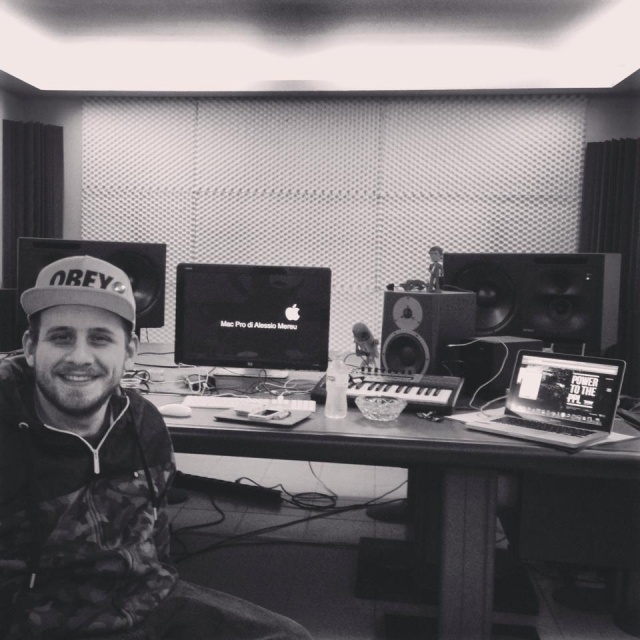 Meeting an artist at his own studio could be a way to discover more about his personal life, and the objects, habits and style that are part of it. Just after getting in the studio of Alessio Mereu, Sardinia-based producer and Dj, any kind of noise and sound from the outside world suddenly disappear, getting absorbed by the acoustic soundproofing panels that cover the wall like a thick shell.

This inoffensive arsenal is due to step-by-step achievements since 2007, when Alessio has started Djing and the studio was bought. This is where Alessio created the first music projects, the same that would have made him a renown figure in the techno scene not only in Sardinia but internationally. 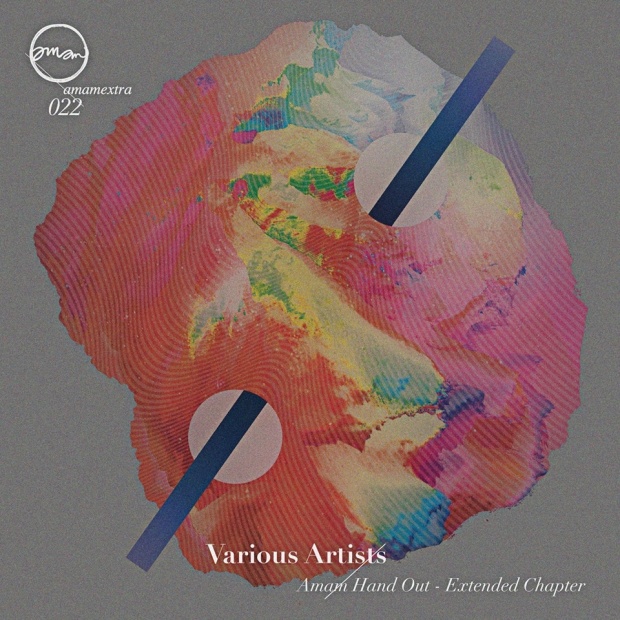 The artistic profile of Alessio Mereu was marked by strong, important friendships. To begin with, the one with the highly experienced Dj Renato Figoli, “A sort of a guide for me. Thanks to Renato, I learnt how to use the very first music production software, Logic”.

Then Matteo Spedicati and Andrea Ferlin, both producers, and Matteo Mannu, the founder of Basstation, Sardinia-based event management agency involved in the electronic scene. “Matteo – continues the guy – asked me to play for the very first time. This happened in a small club in Cagliari. I remember I was so nervous that I couldn’t drink a single drop”. 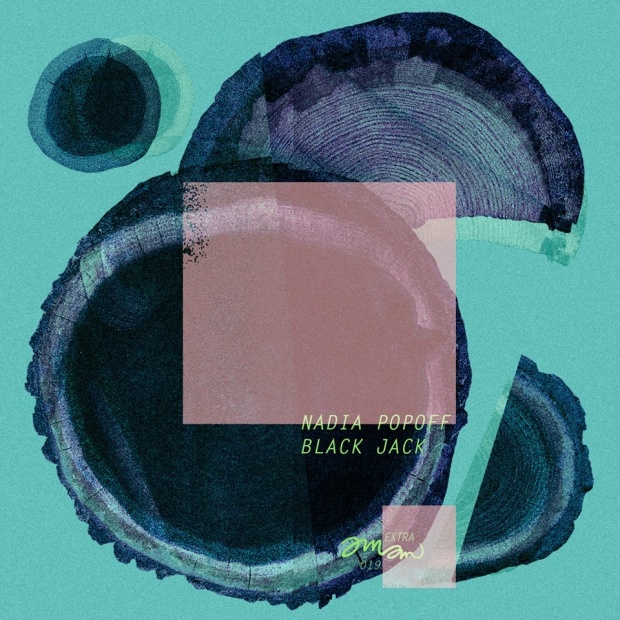 The first period of Alessio’s career is characterized mostly by techno experimentations resulting into instinctive melodies rather than properly controlled sounds. This lasts until 2009, when Alessio brings his focus on tech-house music, with a new project designed from scratch as a modern re-interpretation of the Nineties.

From 2010 onward, his story matches with the one of AMAM, the label that Alessio originally created in order to produce his own music (Alessio Mereu Audio Music). The acronym staied the same even when the founder opened up the project to collaborations with friends and artists sharing same taste and views, so that today we should read AMAM as “Alessio Mereu And Mates”.

AMAM, that arrives after two previous label experiences (Renovatio in 2008 and T-Bet Records), accounts for 30 issues on vinyl copies and 27 digital releases. Since the very beginning, the profile is undoubtedly International. 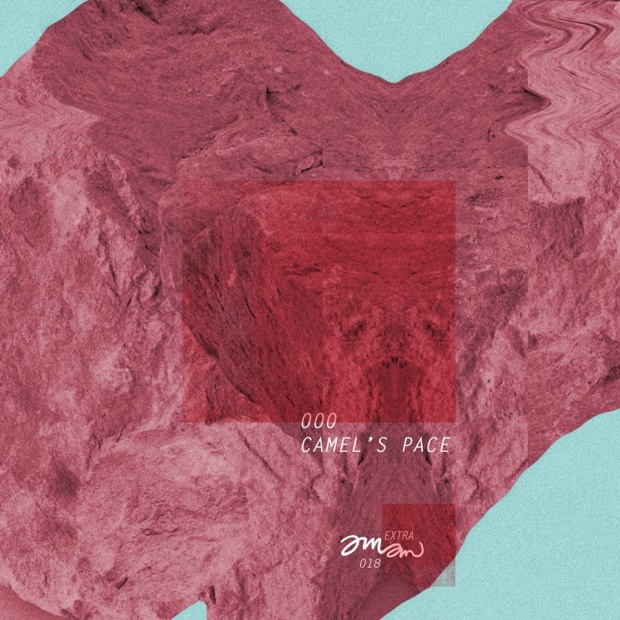 When you ask Alessio about his music, he describes it as dark, self-examining, groovy. However, this natural vocation doesn’t prevent him from experiencing unexpected approaches. It is exactly what happens in one of the latest projects, in which beats reduce, a guitar appears, and the melody becomes more “hopeful” in a way, with sounds and combinations slightly chill.

We are talking about POOF, that stands for Prisoners of Our Fears, an experiment signed by three people: together with Alessio, who takes care of the electronic part and the synth, there are Maurizio Marzo as a guitarist, and Maurizio Massa at the trumpet. They play four tracks together, and one of these is enriched by Laura Mura, whose intense, sweet voice warms the lyrics of We will find it out. 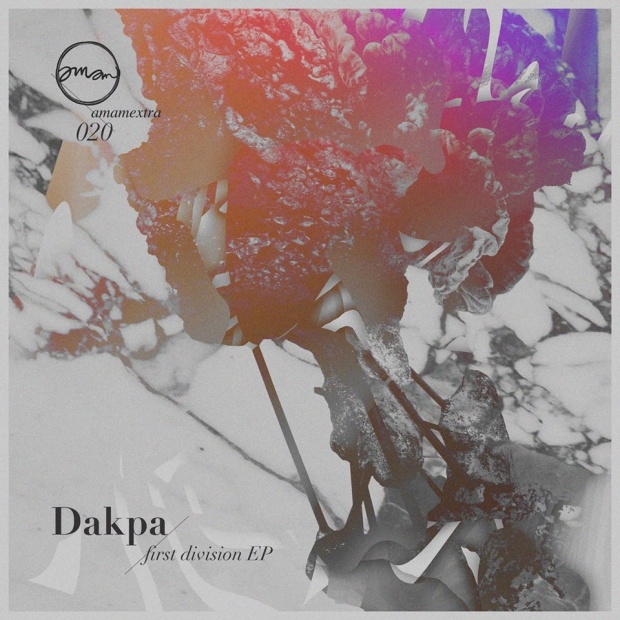 Today the artisic portfolio of Alessio Mereu includes important releases on high profile labels such as Steve Bug,’s Poker Flat, Sven Vath’s Cocoon, Alex Under’s CMYK, as well as gigs all over Europe and US. These include Switzerland, Germany, United States, South America, Dubai, San Pietroburgo and Mosca, just to mention some.

However, when people ask him what still remains the most exciting step in his career, the answer has never changed: in Sardinia, more precisely in Pula, during an event organized by the above mentioned Basstation. “It was one of my very first sets, with special guest Pär Grindvik. That night – so weird – there was also the girl who would have become my girlfriend many years after. It was early in the morning, the dance floor crowded, and a magical atmosphere all around”. 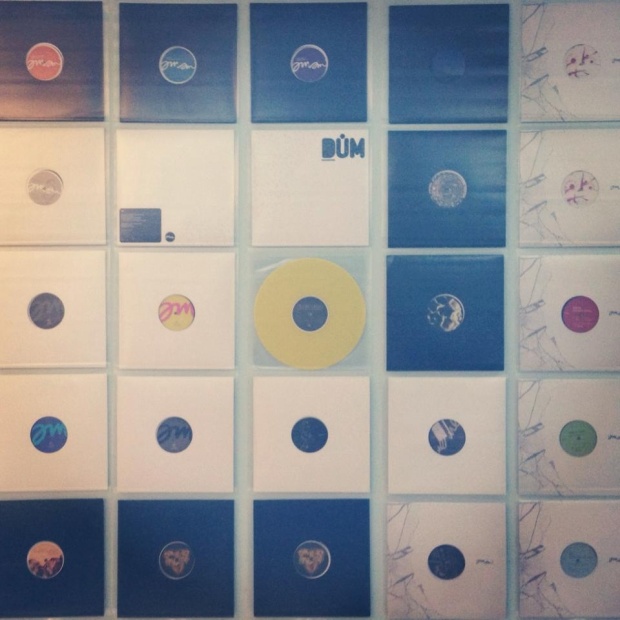