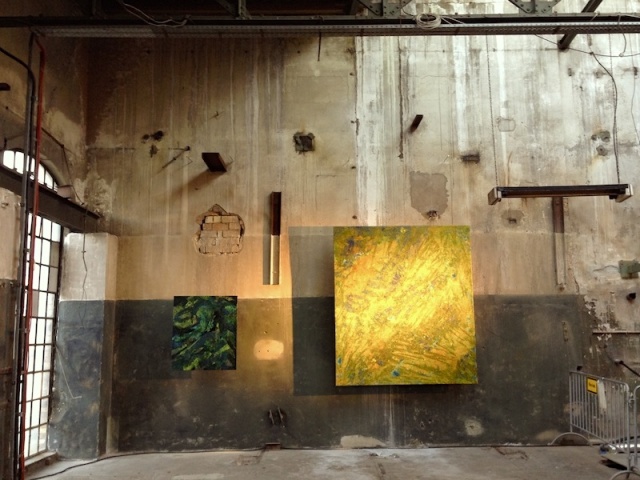 It’s a cloudy day of July in Berlin. While the S-bahn overground cuts the distance from the district of Friedricshain to Schoneweide, images of the south-east suburbs roll smoothly by the windows. Final destination is “Kunst-Am-Spreeknie”, the  VII edition of  contemporary art festival taking place these days along the Spree bank.

This is where we meet with Zuleika Munizza, young Italian professional who moved to Berlin 4 years ago to run her own project, Berlino Explorer. According to its name, the mission is literally to explore unique and most unusual corners of the capital, and share their stories. 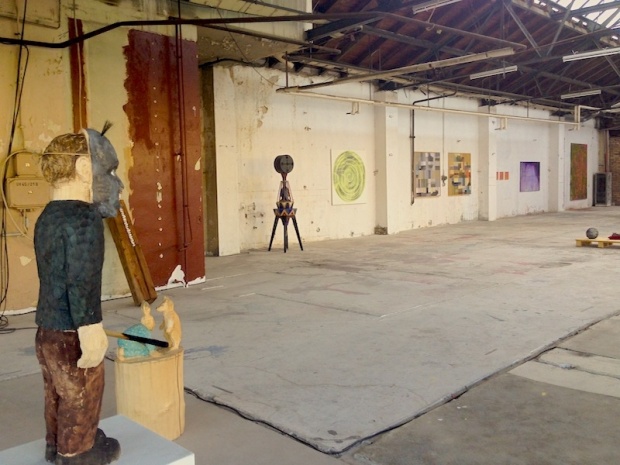 “Berlino Explorer offers a new way to discover the city and its districts, and tell their stories not only to those who are visiting Berlin, but also those living here”, says Zuleika.

In fact, Berlino Explorer provides dedicated tours and tailor-made experiences unlikely to achieve through an ordinary tourist guide: unusual itineraries and unbeaten pathways with a focus on arts and architectures. Accordingly, today’s journey with Zuleika will investigate the secrets adorning the urban landscape of Schoneweide.

Just few hundred meters away from the station, the architectural profile of buildings and streets keeps the heritage of an industrial district: the eye gets lost among brick red factories, huge hangars, rusty skeletons of pulleys and gantry cranes, spacious roads, very few ausländer (foreigners). 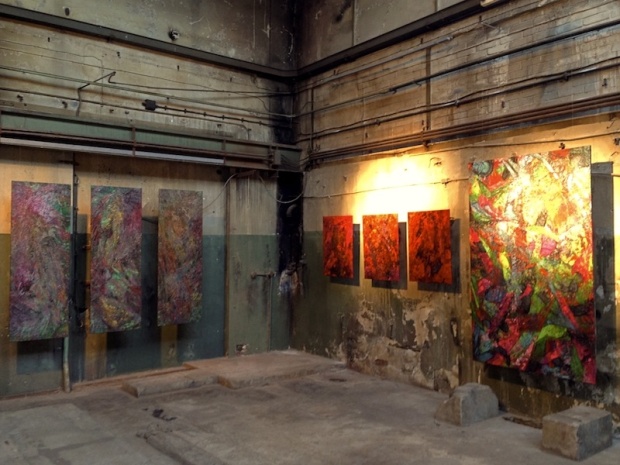 The history of this area brings us back to the second half of XIX centrury, when entrepreneur and industrialist Emil Rathenau founded the AEG, the electric power system whose capacity shortly ended up supplying the whole German capital with public illumination and heating.

Since many other industrial companies followed the example and moved their settlementsin this area, Berlin Schoneweidebecame one of the most important industrial poles in Europe, responsible for the production of electricity, electrical cables and wires, and electrical equipments for the railways, automobile and airplane markets.

The industrial compound of such a gigantic size – various sources agreed to say that AEG used to employ over 30.000 workers – run until the Second World War, and collapsed along with the Berlin wall. In fact, the years after 1989 marked a big change: most of the industrial firms closed or re-settled elsewhere, while leaving the evidence of their presence in the so-called “industrial archaeology” of a progressively abandoned district. 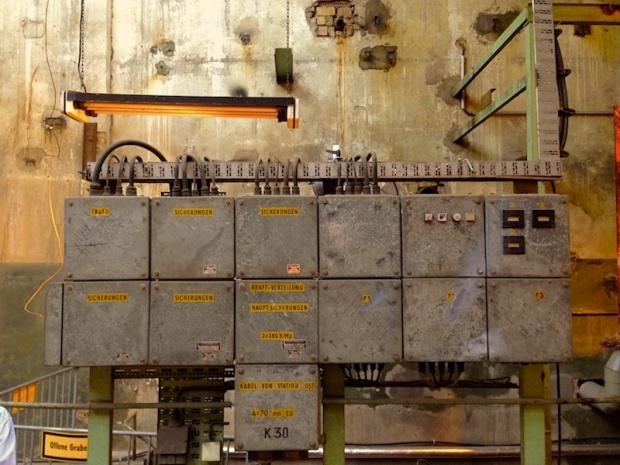 “I’m passionate about ancient ruins and architectural elements that in a way keep alive the recorded history of a place. My research stem from a big passion and interest for Berlin architecture, and my endless curiosity for industrial archaeology, old buildings and abandoned industrial plants, those that sometime go back to life through new usage.” 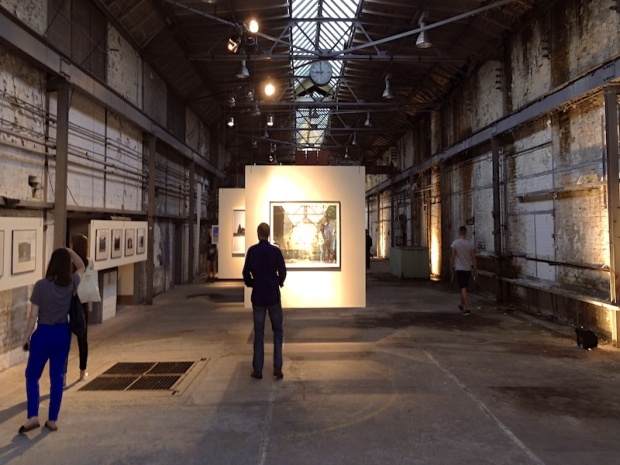 A sort of awakening, in fact, is the experience that many post-industrial areas such as Schoneweide have been going through over the past decade. In particular, industrial sites previously abandoned are attracting more and more attentions in terms of redevelopment projects based on activities involving art, music and cultural entertainment.

Talking about Schoeneweide's compound, much of the space has turned into exceptional venues ideal to host exhibitions and artistic events like concerts, installations, photography collections and much more.

What is impressive is the authenticity of the environment, that preserves shapes, objects and materials of the past: for instance, visitors at Kunst-Am-Spreeknie encounter on their way cables, turbines, control panels, storm drains, underground passages, while the smell of stone and rusty iron spreads all around.

"I've been exploring the city for over four years now, and it still revleals new things to me," concludes Zuleika. 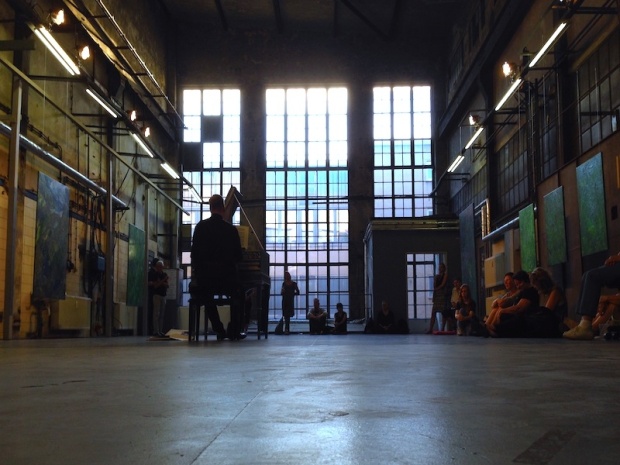